With the racer in mind, Wosp have designed and developed a wide range of STARTER MOTORS, ALTERNATORS, DYNATORS (alternators disguised as dynamos), DISTRIBUTORS and electric COOLING FANS. These are high output and lightweight alternatives.

All their units are brand new and give you the choice of fitment options, varying outputs, single wire hook up’s and even units fully chromed for the ultimate show car! In addition to this large range of units, they continue to offer a complete range of spares including pulleys, alternator looms and voltage regulators.

All of Wosp’s starter motors are 100% brand new and built to the highest standards to withstand the rigours of all forms of Motorsport. The majority of their units are based on a high power 1.4kW Denso high torque starter motor which are modified to suit each application and individual requirement.

KAAZ Corporation is the top brand name manufacturer and supplier of Limited Slip Differentials (LSD) for racing and street performance in Japan.

Many top teams in various racing categories from drifting to road racing use KAAZ LSD units for their team cars. Especially in the drifting scene, KAAZ Solid LSD is considered the top choice LSD from beginners to professionals. 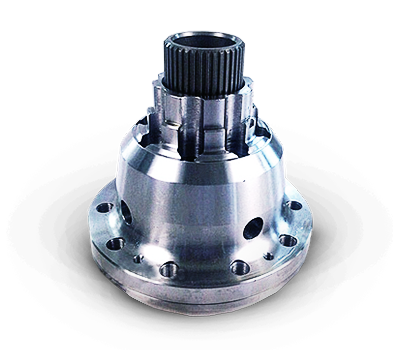